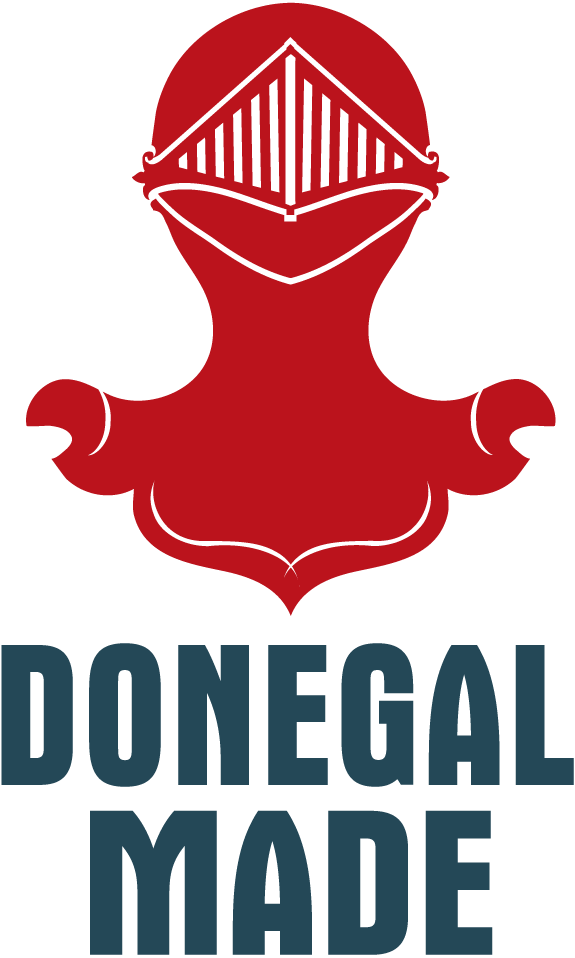 In 1981 a German company, Auto-Montan-Werke (ATW), began producing an all-terrain-vehicle known as the CHICO in Buncrana, Co Donegal.

The ATW CHICO consisted of a cab and a flatbed rear connected by a bearing allowing independent movement and easy negotiation of rough / bumpy ground.

It was powered by 35HP two cylinder Deutz engine and had a top speed 65km / h. It could carry a maximum weight of 2,400 kilos and negotiate water to a depth of 70 cms.

Sean P O’Sullivan of Limerick acquired a badly deteriorated ATW CHICO with the aim of completely restoring it. He stripped the flat-bed and removed the cab.

He fully repaired the engine and complete repaired and re-sprayed the body work. It is now fully operational and looking like new.

The ATW project in Donegal never lived up to expectations only hiring 100 people, producing a maximum 150 CHICOs and closing in 1985.