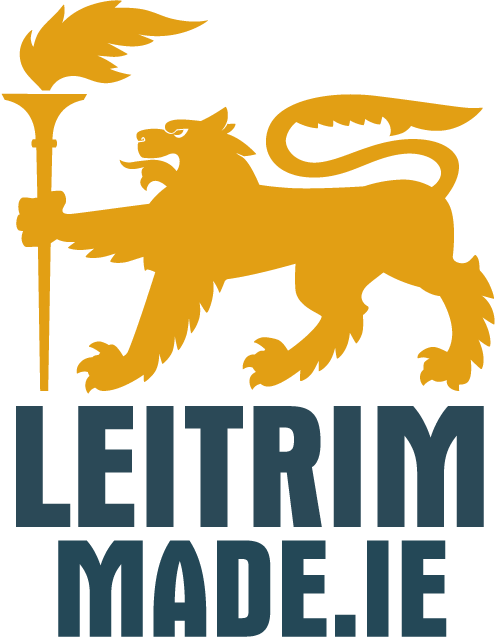 Dromod in Co Leitrim was at one time a major transport hub with waterway, roadway and two railway systems converging in the village. The Cavan and Leitrim Railway (C&LR) connecting Dromod to Belturbet, opened in 1887 accepting goods traffic on 17th October and passengers on 24th October. The line was some 34 miles long and was unique in using native coal mined at Arigna.

A branch line was opened in May 1888 connecting Ballinamore to Arigna and by 1920 this line was extended to reach coal mines located beyond the village.

The line from Dromod in County Leitrim to Belturbet in County Cavan was deemed as a light railway, and a tramway track ran from Ballinamore Co Leitrim to Arigna. At Belturbet the line connected with the Great Northern Railway (Ireland) broad-gauge branch to Ballyhaise on the Clones to Cavan line.

While the rail line at Dromod connected to the Midland Great Western Railway mainline from Dublin to Sligo, Ballinamore was considered to be the hub of the line, with the locomotive depot and works located in the town.

The famous Robert Stephenson & Co built and supplied all 8 steam locomotives (4-4-0T) used from when the Cavan & Leitrim Railway opened in 1887.

Locomotive No’s 5 to 8 were supplied by the Robert Stephenson & Co complete with skirting over wheels, cowcatcher, bell, and headlamp at the bunker end, typical of a “tramway – type” locomotive for use on open (unfenced) track. These locomotives were fitted with condensing gear and each cab was fitted with duplicate driving controls. In due course all eight locomotives were re-boilered, increasing their working weight from 25 to 27 tons.

On delivery the 8 locomotives were un-named and it was suggested that they be named after the Directors’ daughters. Locomotive No.1 was named “Isabel” after the daughter of R. H. Johnstone of Bawnboy House, the longest serving director of the C&LR. No.8 “Queen Victoria” lost her nameplates under, what was described in 1923 as, ‘patriotic’ circumstances. The nameplates were eventually found and the C&LR insisted they should be restored to the locomotive, however within a few days they again disappeared, this time never to be found.

In 1925 the C&LR amalgamated to become part of the Great Southern Railway and the 8 locomotives, the rolling stock and infrastructure passed to the new company (along with a 0-6-4T locomotive, No. 9 of 1904).

By the 1930s the Cavan and Leitrim Railway was in trouble due to increasing road competition. The demolition of the carriage sheds as an economy measure only served to worsen the condition of the rolling stock.

The line survived World War II, but the opening in 1959 of a power station near Lough Allen using Arigna coal, and not needing rail services for transport, did not help the economic fortunes of the line.

Easy to get to by train, bus and car. You enter the museum through the former railway station where the friendly and knowledgeable volunteers will personally guide you through their vast collection.

The museum collection includes trains, planes and automobiles and even a home-made submarine!!