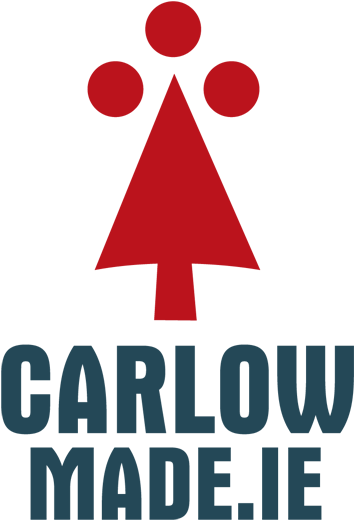 When the Second World War (WW2) broke out in 1939, even though the Republic of Ireland was not directly involved through neutral status, it had severe repercussions.

There was a scarcity of all types of fuel for business, home, transport and power generation. These shortages of petrol, oil and coal affected almost every facet of day to day life. There was an abundance of the traditional fuel, turf, in Ireland and two canals ran through the main turf harvesting areas in the Irish midlands. One person recalled that ‘when the war broke out in November 1939, the whole country was jammed up because they couldn’t get coal as none could be imported’.

As a result of this the government commissioned the design and construction of 29 wooden horse-drawn barges. These “G Boats”, as they were classed were designed and built by Thompson Engineering at their Carlow works. On completion they were transported through Carlow town on bogies and launched into the Barrow River. Of timber construction without engines, they brought back, for the duration of WW2, the era of the horse-drawn barge. The horse boat was slower than the engine powered boats as ‘a fellow had to walk with the horse’. The boats carried 50 to 60 tons of turf and were approximately 30 meters (90 feet) long.

Big crowds gathered at Mellons Lock (Grand Canal St Bridge, Dublin) on the day the first G set out on its maiden voyage for its first load of machine-cut turf. To mark the occasion, the horses were put aside and an engine powered barge towed it. The Irish Times newspaper had a weekly issue called the Times Pictorial and the newspaper sent a reporter to travel with the crew to Co Kildare to record this great event. Turf was shipped by canal from the midlands to Dublin where it was ‘clamped’ into turf mountains in the Phoenix Park. This turf was used in the hospitals and the army barracks.

Although the war ended in 1945 and the nation was slowly coming around to some kind of normality, the worst winter for years was to occur in 1947. The Grand and Royal Canals worked flat out to keep the city of Dublin from freezing: logs, turf (some very wet), briquettes and even sawdust were used.

After the ‘Emergency’ as the WW2 period was known in Ireland, the G-boats became redundant. Built of native timber, the G-boats were not designed to have a long life. They could be found tied up or waterlogged all over the canals and waterways of Ireland. The working life of the G-boats was not very long, but during their time they played a very important part in the life and economy of Ireland during WW2.Falkirk.gov.uk