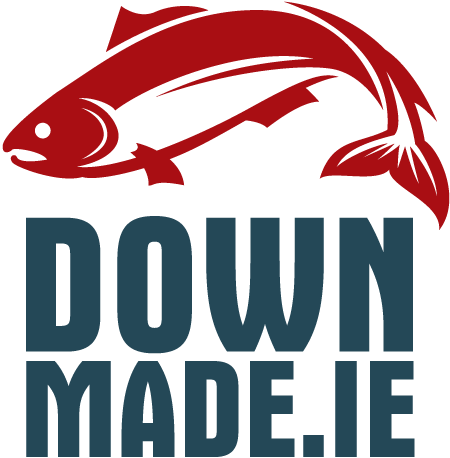 The Ferguson P99 was the first 4WD car and the last front-engine car to win a Formula 1 event.

Harry Ferguson had achieved many ambitions, not least the modernisation of agriculture with his TE20 better known as the ‘little grey Fergy’ which marked a major advance in tractor design, distinguished by light weight, small size, manoeuvrability and versatility. The TE20 was responsible for popularising Harry Ferguson’s invention of the hydraulic three-point lift, around the world. Yet Ferguson had one last ambition yet to realise, a safe family car with 4WD.

By 1950 the Harry Ferguson Research company had been launched and the new company tasked themselves with designing and developing a safe family car. By 1959 three estate-bodied prototypes named the ‘R5’ had been built, each of them fitted with the ‘Ferguson Formula’ (FF) all-wheel drive system and one of which had a supercharged flat-four engine able to reach 100 mph.

The R5 was unique for its time as it had a hatchback-estate body, 4WD and the new Dunlop Maxaret anti-lock disc brakes. However the new car was largely ignored and Ferguson realised that his new R5 was a leap too far for a sceptical auto sector. He needed a high-profile publicity-mechanism to showcase his new viscous coupling 4WD technology that apportioned the power smoothly to the front and rear of the car, and so he chose Formula 1 as his platform.

In 1960 work began on a new F1 car, the ‘Ferguson Climax’ which soon came to be better known by its company research number ‘P99.’ To achieve the the 50:50 torque split and desired 50:50 weight distribution Claude Hill’s design located the engine up front.

The advantage of rear-mounted engines in the other BRM and Cooper race cars were negated by the traction benefits of the AWD system in the P99. In the quest for a low seating position the engine block was canted over and the location of the prop-shaft then off-set the driver.

The P99 was driven in its last race to a history-making victory for the 8th International Gold Cup at Oulton Park on 23 September 1961. Over a 60-lap race the wet driving conditions gave the 4WD car a distinctive advantage along with having the legendary Stirling Moss at the wheel.

The P99’s final competitive action was a win at the British Hillclimb championship in 1964 with Peter Westbury at the wheel.

The legendary Stirling Moss stated in a 1997 interview for Motor Sport magazine that the P99 was his favourite F1 car to drive, although he did race the car with the ABS system switched off, preferring instead to rely on his foot-brain feedback. Moss last drove the P99 in 2005 at the Goodwood Festival of Speed. Harry Ferguson died on October 25, 1960 and never got to see the success of the P99 and his 4WD Ferguson family cars never made it into production.

This post is copyrighted© to Ireland Made®
Not to be copied or reproduced without permission.