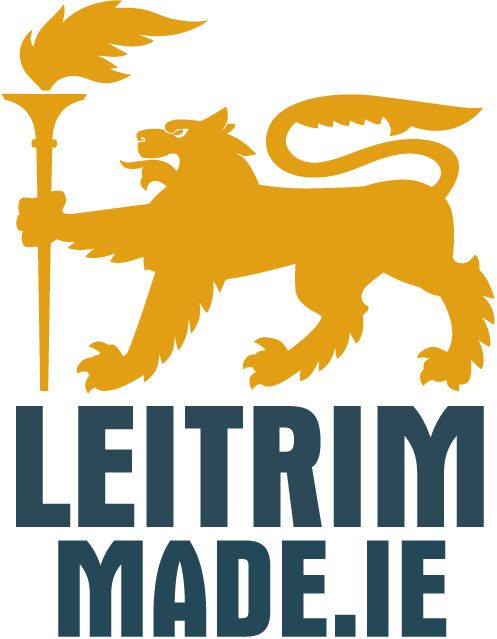 The Glenview Folk Museum is located just outside Ballinamore, Co. Leitrim in north-west Ireland and is owned and run by the Kennedy Family. Twenty years ago the Kennedy’s recognised the importance of preserving the past for future generations and their folk museum collection is an excellent representation of Irish society.

On permanent display is a large collection of skilfully restored cars, motorcycles, tractors, 4x4s, mobile shop, pony and trap and a faithfully recreated 1930s car workshop, which is accurate to the smallest detail.

The Kennedy’s look forward to welcoming you to their museum. www.glenviewmuseum.ie

In 1898 a Benz Velo became the very first car in Ireland. Cars were an expensive mode of transport, only for the very rich and by 1904 only 38 vehicles were registered on the island of Ireland, by 1915 this number had risen to 9,850 of which a third of them were registered in Dublin.

Car ownership outside of Dublin did increase in the 1920s and 1930s, but the growth was hindered as petrol dealers (stations) were scattered and few and far between. After the foundation of the Irish Free State in 1922 the newly formed government took over responsibility for a large network of roads requiring major improvement and investment.

In the 1920s most of the national road surfaces were made up of undressed and unrolled water-bound macadam (compacted subgrade of crushed granite designed to support the load, further covered by a surface of light stone) which did not use tar as a sealant. The Local Government Act of 1925 made the responsibility for the construction and maintenance of main roads and county roads the onus of local county councils with urban roads funded by the urban districts councils.

The 1925 Act also granted powers to councils to order the removal of natural and manmade obstructions to the carriage-way along with the issuing of new licenses for the distribution and retail sale of petrol. The Act also set urban and rural speed limits and regulated road signage. Local councils could avail of grants from the ‘Road Fund’ for the construction and maintenance of roadways.