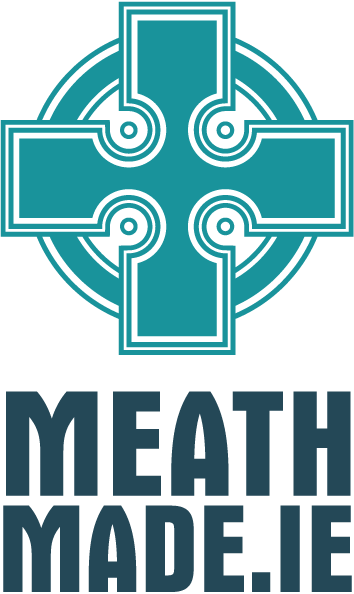 When the Honda 50 arrived in Ireland in the late 50’s and early 60’s it sold in the thousands because of its low purchase price and enormous range 360 kilometers (225 miles) per gallon of petrol!

In 1958, a ten year-old Japanese company introduced a 50cc motorbike dubbed the Super Cub later dubbed the Honda 50. It was relatively cheap and highly dependable. In a nation still slowly rebuilding its war-shattered economy, it gave millions of Japanese workers an affordable way to commute and shop.

Now, fifty years later, it remains the most popular motor vehicle ever built. Some 100 million have been sold worldwide and it is still manufactured in many countries, now mainly in Asia.

The secret of the Honda 50 success was the revolutionary 4-stroke, 49cc engine that the company developed. This was to compete with the then-dominant and 2-stroke motors powering the small motorbikes of the time.

Top speed of the Honda 50 was 60 kph (40 mph) with an ‘step through’ or ‘underbone’ frame. The simple engine was easy to maintain which it has been said could be started with a lollypop stick!

It’s design was more like a scooter with a plastic fairing running from below the handlebars and under the footrests, protecting the rider’s legs from wind, rain and road debris. The first engines were pushrod overhead valve (OHV) air-cooled while in 1965 an overhead camshaft (OHC) type engine was introduced.

Honda recommended daily checks of the lights, horn, tire pressure, brakes, fuel and oil level, and a weekly check of the battery electrolyte level. It was obvious to all that this was ignored by many with the poor bikes being ridden into the dust and rust.

The price in Ireland in 1967 was €95 (£80) with a deposit paid to the local dealer with a low weekly payment for two years to make up the remainder. At that price it was popular in urban and rural in Ireland and speeded the transition from the push bike. This was particularly significant as it expanded peoples travel range and horizons from approximately 15 km to 60 km for work and social life.

For the speed freaks in the audience Honda offered ‘Racerkits’ to soup up your Nifty Fifty! Some of the Honda 50 visions stuck in the Irish cultural memory are the bachelor farmers making their way into town for the “messages’ and a pint or two. Or maybe the nun with her vale flying in the wind.